Lily Sanders is a noted author and coach known as the locksmith to the heart. Her life experiences, adversity, successes, and intense compassion for others has gifted her a purpose that guides her as an expert in unlocking the door to one’s heart and awakening their dormant potential.

As a locksmith, she uses her writing, coaching, speaking, and Podcasting as ways to help others unlock their dormant potential. Lily Sanders is a certified professional life coach, awarded one of the ten TOP coaching experts in New York. Lily Sanders is the author of a riveting and inspiring book, “Truth to Triumph” that launched October 2017.

Today, having a highly successful coaching practice in New York, and a sought-after TV and Radio guest, Podcaster of “Beyond the Current Situation”, and workshop leader, Lily Sanders continues to transform the lives and hearts of people around the globe.

Outside of her talented past successes as a professional dancer and actress on Ed McMahon’s Star Search and ABC’s One Life to Live, Lily has a powerful story. A story that has been described as a sad country song. However, she eventually triumphed over it all and took her power back. That was around the time she decided to get her certifications and coach others while writing and launching her first book, “Truth to Triumph”.

Lily Sanders specializes in helping others unlock the door to their heart, and remove the barriers that have been blocking them from serving their higher self and reaching their highest potential. Her approach helps others to go beyond all of the minutiae of life situations and thrive no matter what. Lily has an innate ability to coach the already successful person, bringing them to a level of awareness that can only be explained as pure presence.

As a locksmith to the heart, the essence of her work taps into the core essentials needed to unlock the love and success we were all destined to experience. Lily recently launched her new and insightful Podcast “Beyond the Current Situation” in order to broaden her reach and vision in helping others go beyond any life situation without losing themselves.

Lily Sanders’ vision is to produce entertainment that promotes loving social change around the globe. 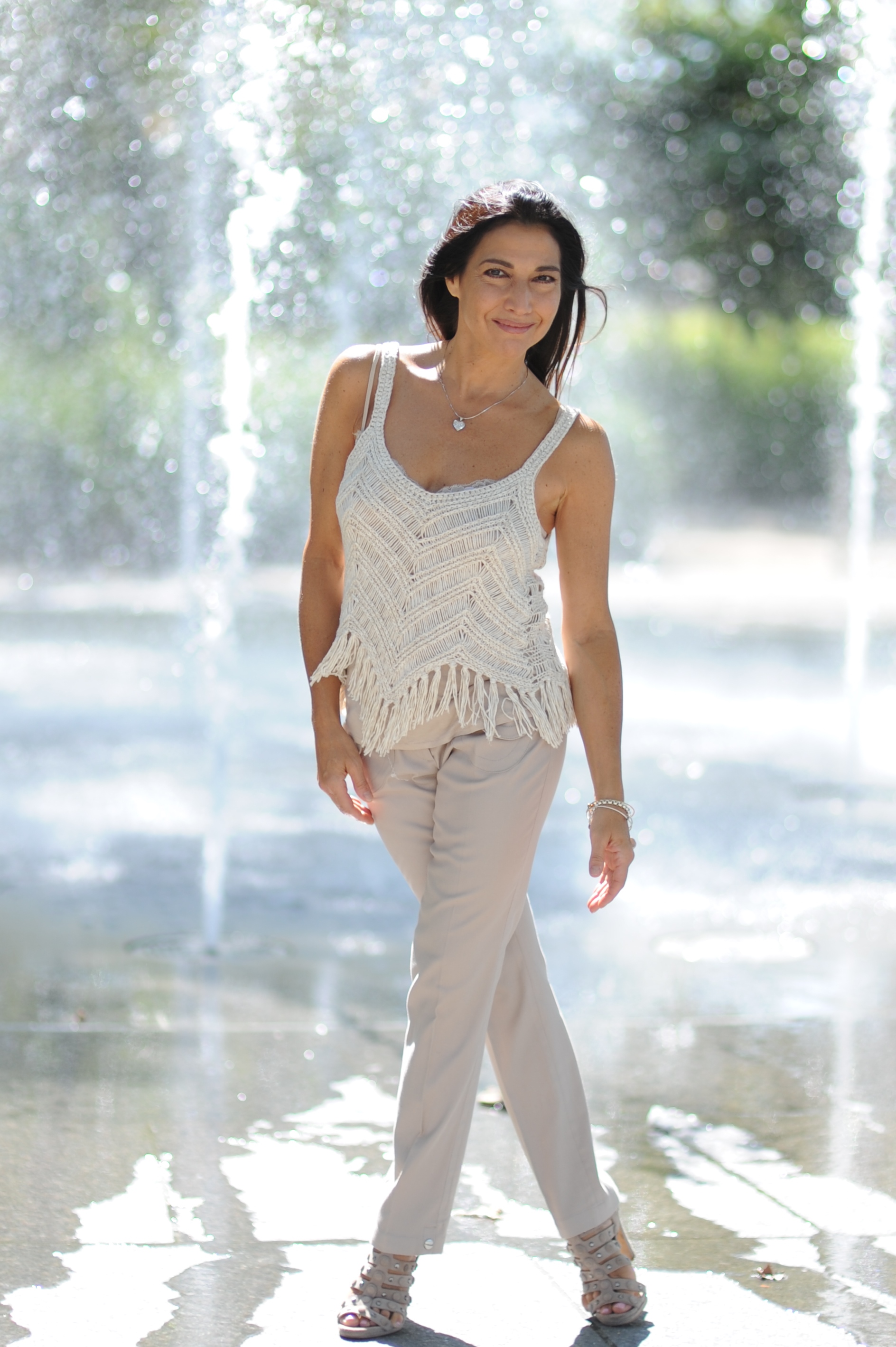 “Connect with me today for Speaking Engagements or Coaching sessions.
Discover how to unlock the magic within and awaken your dormant potential.“

Start Here
Do NOT follow this link or you will be banned from the site!