When did existing in this life become so combative? 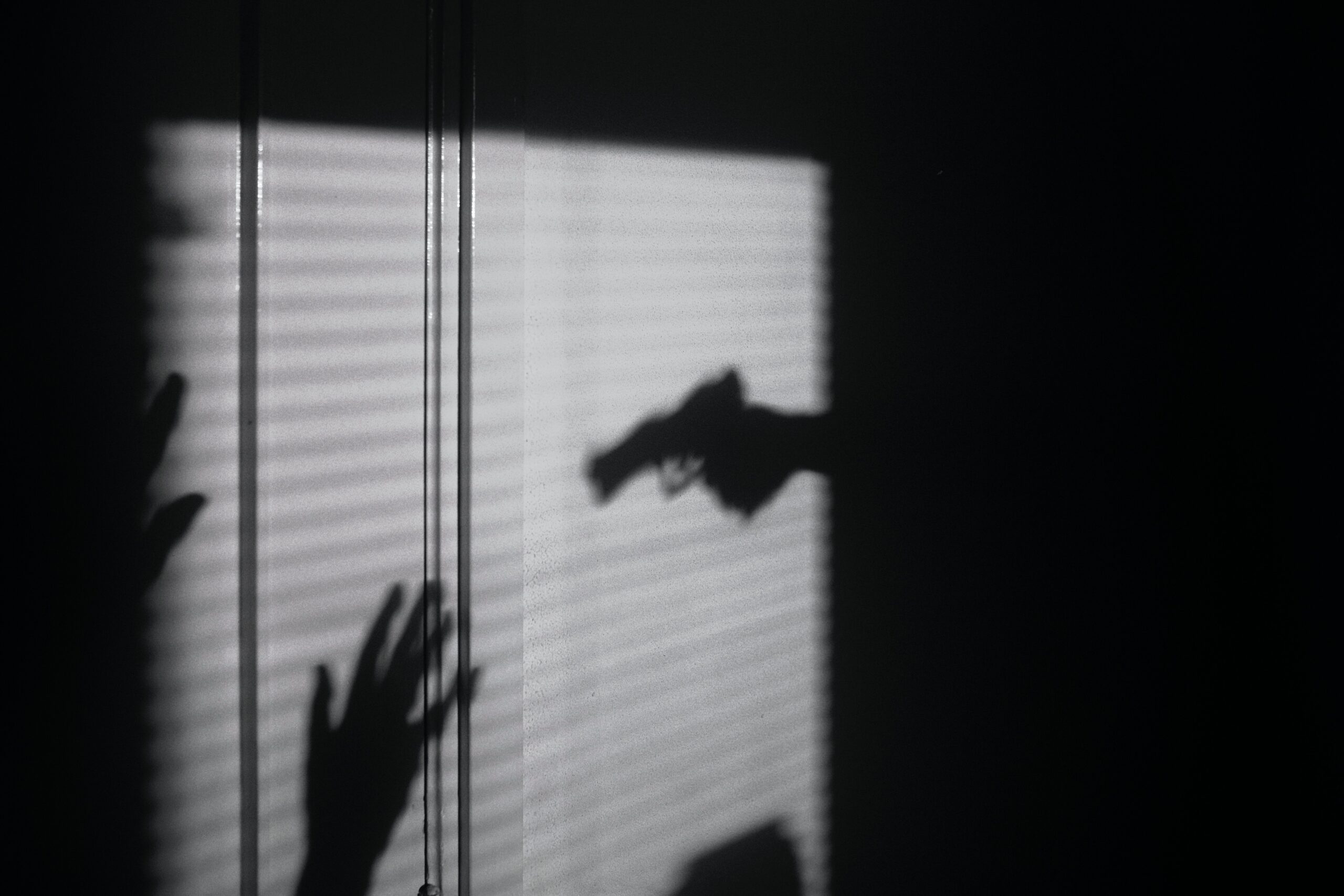 When did existing in this life become so combative?

How to shift the trend in hate crimes

When did life become so combative as you navigate through day-to-day existence? You have seen an upward trend of idea sharing and liberal acceptance. However, albeit a positive rise in awareness of the LGBTQ community, what you may also see a rise in is the hate crimes against the LBBTQ community.

I recently spoke with a professional friend who has gay men in his family. What I found is that there is still a tense road ahead before society removes the stigma and replaces it with equality. I maintain that it is a privilege to be a citizen of the United States, and to be clear, I am aware that the statistics on hate crimes against the LGBTQ in the US are not as high as other nations. However, since I am an American, it is in the best interest of my local readers to unlock some answers on how you can shift the trend of hate crimes in general.

When did humanity become so combative?

From the Roman persecution of Christians to the Nazi slaughter of the Jews, hate crimes were committed by individuals as well as governments long before the term was commonly used. As Europeans began to colonize the world from the 16th century onwards, indigenous peoples in the colonized areas, such as Native Americans, increasingly became the targets of bias-motivated intimidation and violence. During the past two centuries, typical examples of hate crimes in the U.S. include lynching of African Americans, Mexicans and Chinese; assaults on the LGBTQ communities; the painting of swastikas on Jewish synagogues; and xenophobic reactions to a variety of ethnic minorities.

As you come to the Q4 of 2022, it is hard to believe that the liberal movements are still not enough to ward off the combative actions of hate crimes. If this is true, how do you shift the trend in hate crimes and what needs to change in order for this to happen? When you look at the recent attacks on the LBGTQ communities, you can sense the trail of fear left in the air. On the other hand, there are those who adopt a rebel mentality and stand tall in their quest to come out of the closet prepared to fight. With this in mind, no human should feel the need to “come out” swinging. Balanced against the human need for peace, this contradicts the innate desire to be who you are without strife, and quite frankly, to feel loved.

I imagine that being who you are without hurdling over combative conflict is all humans want. If this is true, then how do you begin to connect the social dots of justice and equality? In the bigger picture you see a lingering trend in social discord, mental illness, mass shootings, and hate crimes. For this reason, it is imperative to future-pace for community peace.

4 Key Areas of Focus for Peace

All of this said, if you do not take the initiative to become better, no one can save you from a combative self. In other words, it is up to each individual to step up and improve our ways, or self-destruct. As an agent for change, I believe that we all have the ability to improve and expand as humans. However, without sustainable success, stability, mental health, and education the quest to end hate crimes and restore peace may be grim.

To learn more about how to eradicate the violence and restore community peace visit EVAN.